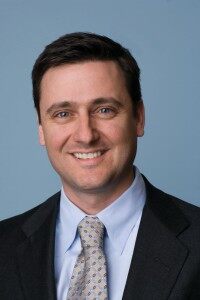 Stay tuned for more from JLL’s “5 Things to Know” about the retail real estate market mini-series, and follow @JLLRetail #RECon15 for more insights.