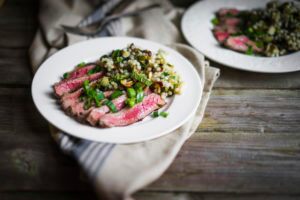 Well, the retail industry is undergoing a transformation driven by consumers, who are demanding more from their retail experiences. For an increasing number of consumers, particularly millennials, time is more valued than stuff. Shopping centers now need to be destinations in their own right, and offer an experience beyond pure retailing to compete for the consumer’s precious time. And that’s where F&B and entertainment come into play.

JLL’s latest report found that more than 40% of malls are upgrading their F&B options,and of those 55 percent also added entertainment offerings for the ultimate indulgence.

One of the most expensive mall renovations to date is the Westfield Century City in Los Angeles. Westfield modernized the mall with $1 billion worth of investments and focused on F&B with the first West Coast Eataly, an Italian marketplace concept with a global footprint. 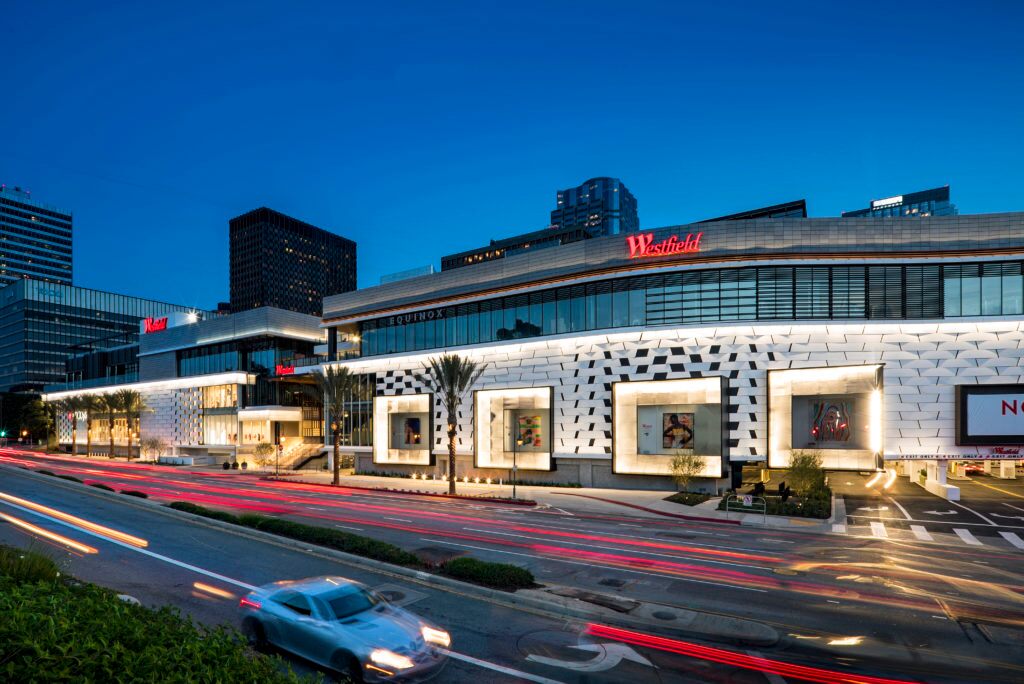 Owner GGP Inc., has taken Oakbrook Center in Oakbrook, Illinois, co-owned with CalPERS, through a series of renovations since the closing of Bloomingdale’s home store in 2012. The former space was redeveloped into smaller footprints for six smaller tenants including Lululemon, the Container Store and Tommy Bahama. And most recently, a $50 million renovation makes space for new entertainment venues and F&B destinations. 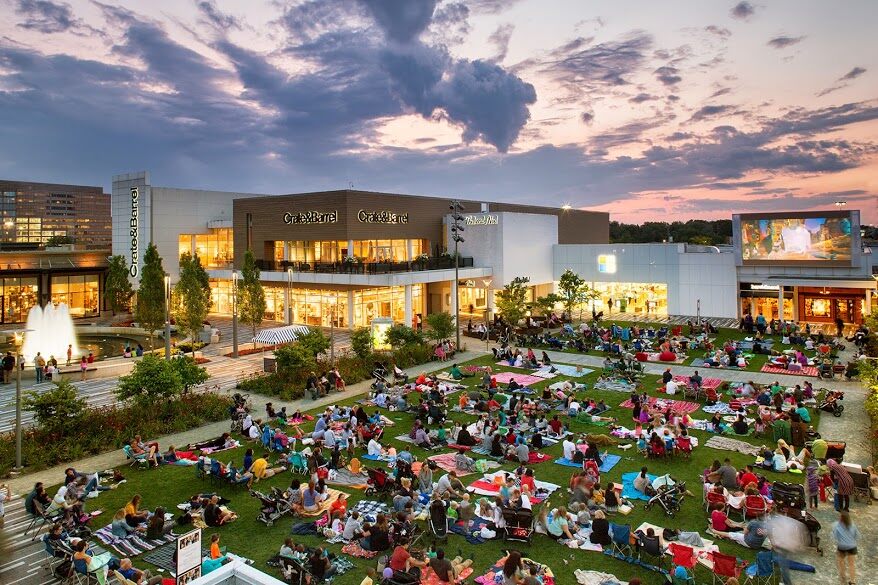