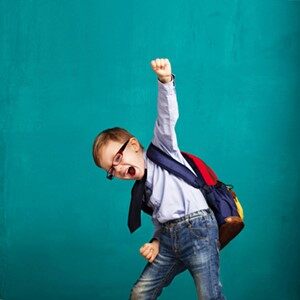 It may seem like school just went out on recess, but families across the United States are already gearing up for the back-to-school season. JLL’s Back-to-School Consumer Shopping Survey looks at how parents are budgeting for the season, where they buy clothing and supplies and the most important factors influencing their shopping trips.

“Back-to-school shopping is unlike any retail season because it’s based around necessity purchases – replacing ou­tgrown clothes and stocking up on the essential supplies for the year ahead. This year we’re seeing parents seeking simplicity and one-stop shopping. More than half of parents we surveyed want to keep their trips to one or two stores which lead to discount stores ranking as the most popular destination,” said Greg Maloney, CEO of Retail, JLL.

“The back-to-school season is critical for many retailers – it’s second only to the holidays in terms of the amount that parents spend on kids. This year the competition is fierce with the majority of parents indicating they are only going to a couple of stores, and we expect to see even more discounting price wars between retailers on things like supplies to help capture shoppers,” said James Cook, Americas Director of Retail Research, JLL.