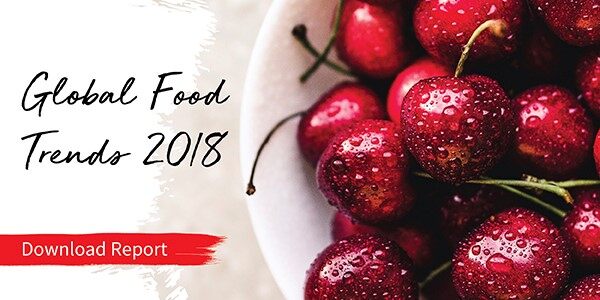 JLL has scoured the globe for the weirdest, most wonderful and prophetic innovations of foodservice and shortlisted five mega trends that landlords and restaurateurs should watch in 2018 in its recently released Global Food Trends 2018 report. According to the report, launched today at… END_OF_DOCUMENT_TOKEN_TO_BE_REPLACED

Grocery-anchored centers continued to be an attractive property type for investors in 2017, with sales volumes increasing by 5.3 percent. The asset class remained stable amid a period of low retail transaction volumes. But after grocery store expansions went bananas in… END_OF_DOCUMENT_TOKEN_TO_BE_REPLACED Well, the retail industry is undergoing a transformation driven by consumers, who are demanding more from their retail experiences. For an… END_OF_DOCUMENT_TOKEN_TO_BE_REPLACED

As much as he’d like to, he can’t personally visit every new retail store. But thanks to YouTube there’s always a video to watch. Join James Cook as he watches retail videos new and old with a focus on Food, Fun and Fast Fashion. Those are the three retail categories that will lease up many newly emptied department stores.  LISTEN HERE >>> Did you know that by 2025, as much as 20% of space in many shopping centers will be occupied by F&B concepts? View the 6 eating habits changing the food industry and how the hungry millennials are shifting restaurant operations and food options. Learn more about how… END_OF_DOCUMENT_TOKEN_TO_BE_REPLACED

The census data also revealed that during the last five… END_OF_DOCUMENT_TOKEN_TO_BE_REPLACED